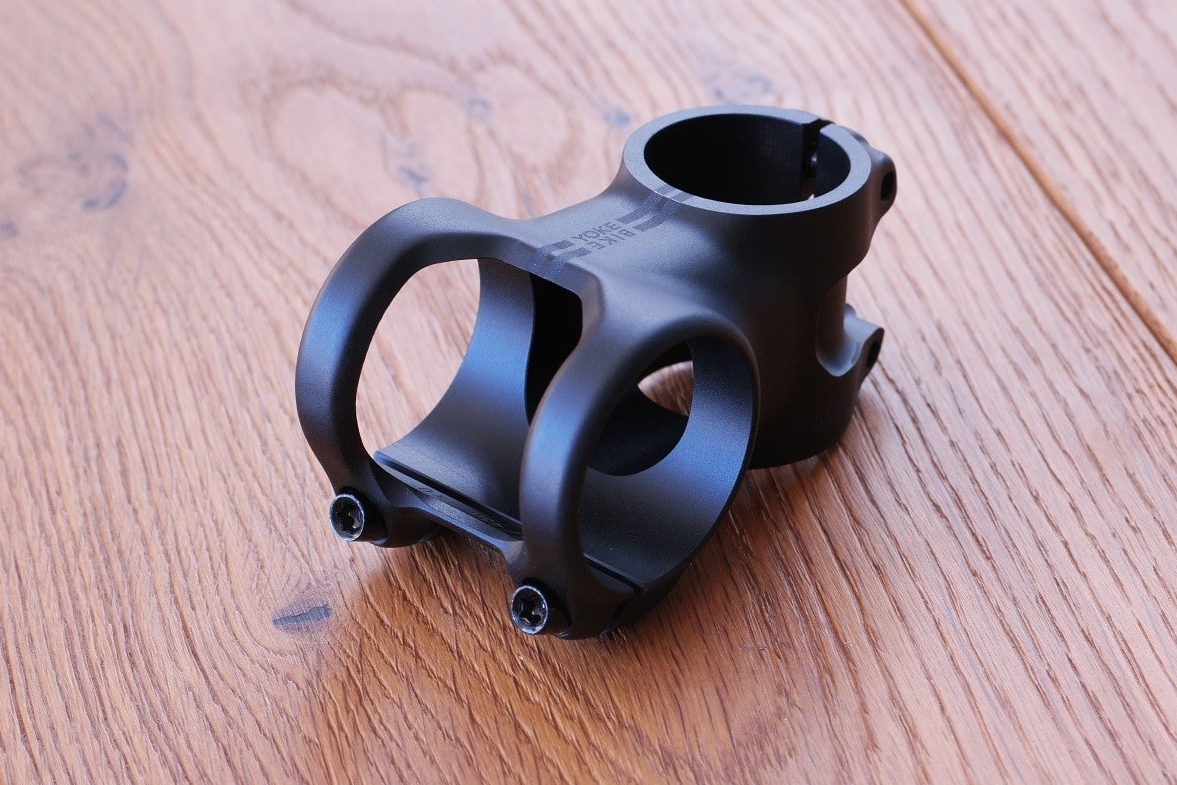 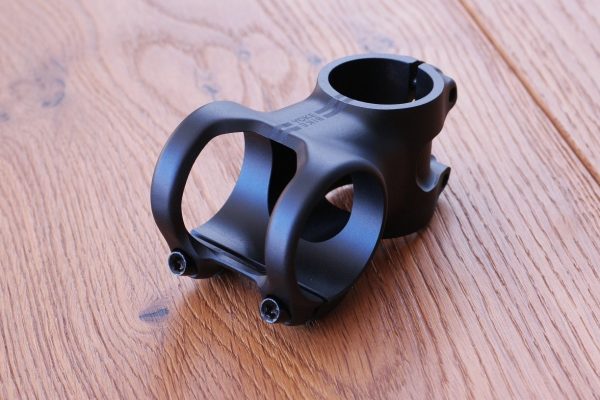 BikeYoke is finest identified for its dropper posts, however the German part maker has revealed a brand new 35mm bore stem – the Barkeeper.

A single-piece stem with out the standard faceplate, BikeYoke’s Barkeeper will carry the approval of these obsessive about industrial design.

The Barkeeper reduces weight by removing the stem faceplate and a further set of bolts. However due to meticulous fabrication, utilizing a 3D-forging methodology, it doesn’t sacrifice power with the corresponding weight discount. 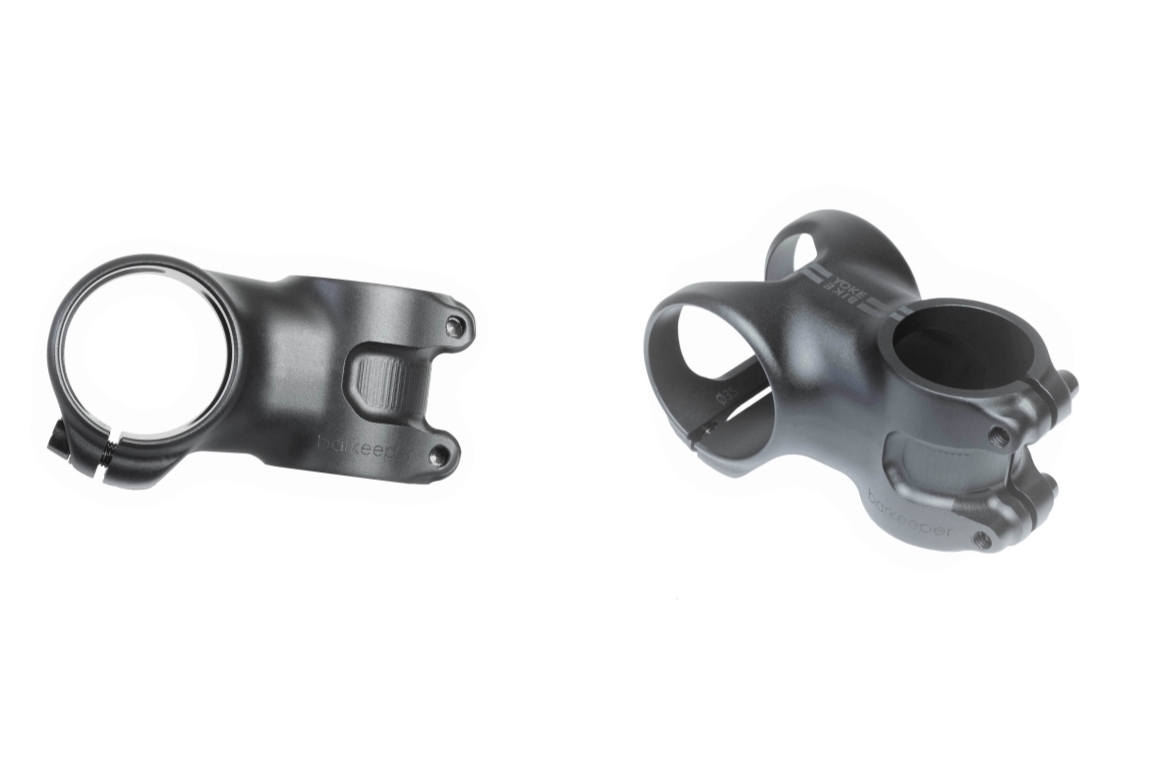 To show the toughness of its new stem, BikeYoke exhaustively examined a prototype 45mm Barkeeper. With an 800mm handlebar clamped into place, the Barkeeper cockpit was subjected to 500 000 load cycles. To show its sturdiness. 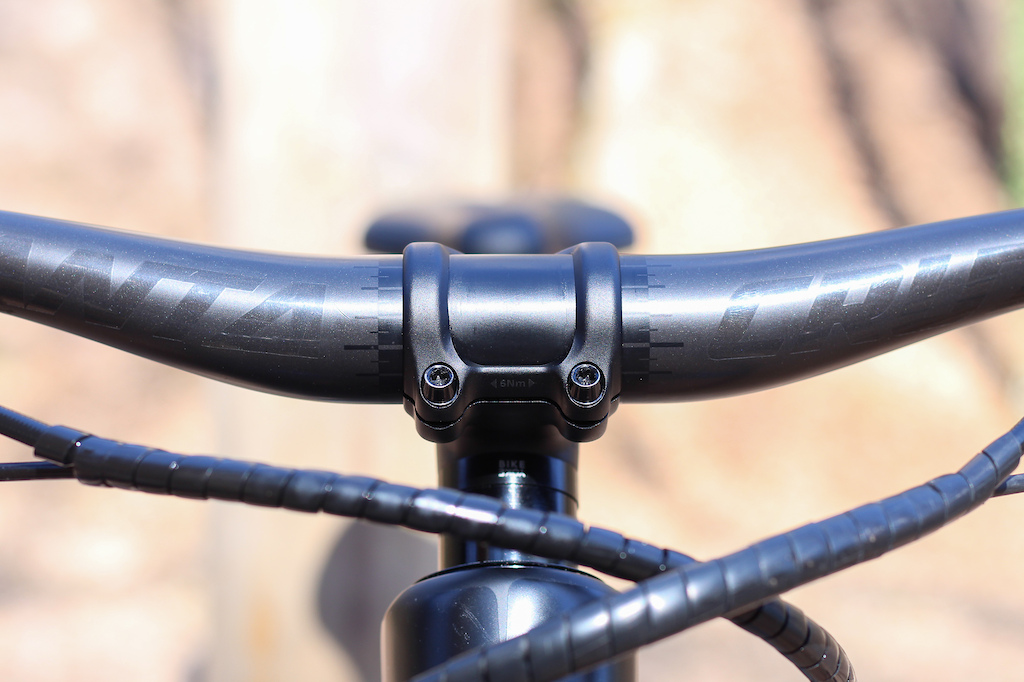 As one would count on from a German mountain bike part, the Barkeeper options beautiful ending. And it’s mild. Very.

With titanium bolts, the 35mm model is barely 80g. Even the highest cap is a intelligent occasion of weight-saving design referred to as the Topper. As a substitute of getting separate elements, this one-piece development fuses the bolt and high cap. BikeYoke’s Topper weighs lower than 5g.

A problem with single-piece stems may be their incompatibility handlebar form. It may be between tough and unattainable to string a handlebar with plenty of rise and end-to-end curvature, via a stem with no removable faceplate.

BikeYoke claims that the majority handlebars as much as 30mm of rise, ought to work with its new stem.